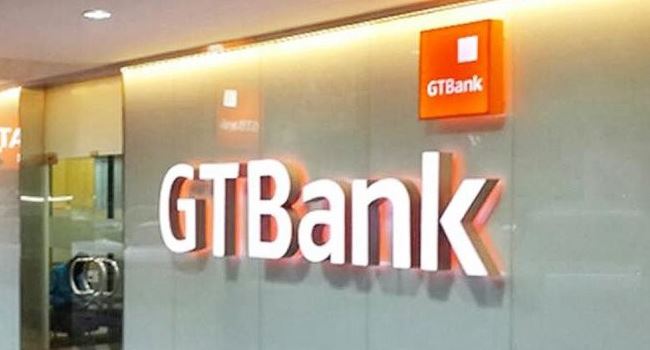 Guaranty Trust Bank PLC (GTB) has declared it recorded a 6.6% expansion in its after-tax profit for Full Year 2019.

This it was able to achieve in spite of the marginal increase in its revenue in the period under review compared to the figure it posted at FY2018.

The board of GTB is proposing a final dividend of N2.50 per share subject to shareholders’ approval.

GTB opened trade on the floor of the NSE today at N26.40 per share.

It is noteworthy that the new dividend declaration brings to N2.80 the total dividend payout by the bank for FY2019 to N2.80 considering that it had earlier paid an interim dividend of N0.30 per share last year.

Related Topics:GTBGuaranty Trust bank
Up Next