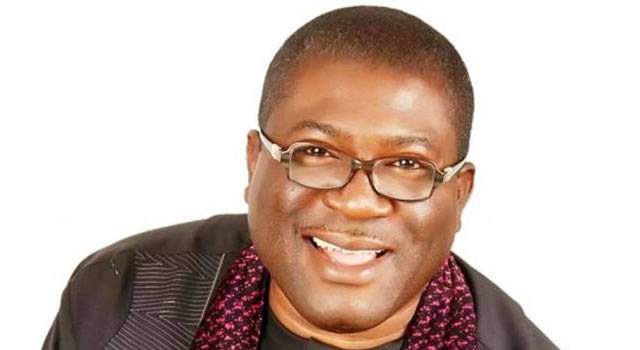 Ihedioha had defeated Uche Nwosu, the son-in-law, to the state governor, Rochas Okorocha, who contested under the platform of the Action Alliance (AA) and Hope Uzodinma, the All Progressives Congress (APC) candidate among several others.

But reacting to the development, Madumere, an APC chieftain said the victory of the PDP in the state was his victory and that of the people of Imo State in general, adding that they will now be liberated from the hand of the “oppressor and traducer of our people.”

He stated this in his congratulatory and goodwill message to the governor-elect on Tuesday.

“I heartily felicitate with you on your hard earned victory at the just concluded 2019 Imo governorship election.

“It is victory for Imo people and it is my victory and victory for many other patriotic Imolites who collectively made sacrifices to liberate the state from the hand of the oppressor and traducer of our people. Once again, congratulations!”

Governor Okorocha and Madumere have remained sworn enemies following his deputy’s fierce opposition to the governor’s determined efforts to have his son-in-law succeed him.

2019 POLLS: Group speaks on level of abuse of power in Rivers