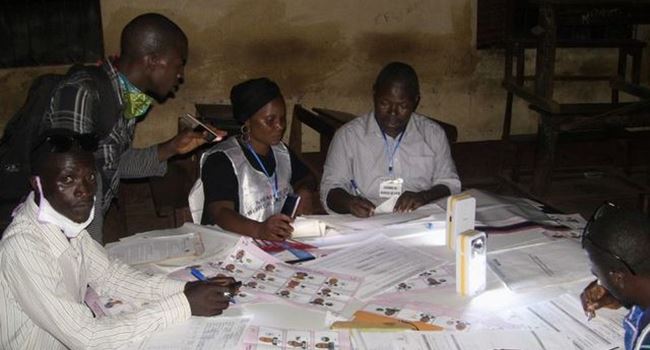 According to reports, polls closed after a mostly calm day of voting, but there are already fears of post-election discord after Conde’s main opposition rival, Cellou Dalein Diallo, suggested the president may “cheat”.

“Alpha Conde cannot abandon his desire to grant himself a presidency for life,” Diallo told reporters on Sunday, warning his rival not take power using “cunning and violence”.

Guinea’s Prime Minister Ibrahima Kassory Fofana also said that there had been “small incidents here and there during the relatively peaceful election.