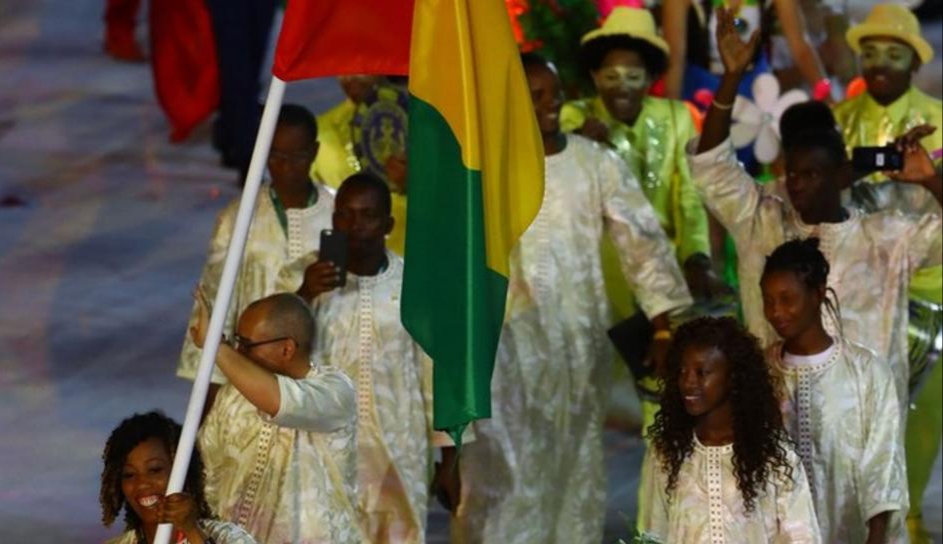 Less than 24hours to the start of the rescheduled Tokyo 2020 Olympic Games, Guinea has withdrawn its participation citing coronavirus fears.

The government of the African country decided not to send any athlete to the Games billed to officially kick off on Friday 23 July.

Team Guinea, which had yet to travel, was to feature five competitors – one apiece in athletics, judo and wrestling while two were set for the athletics programme.

“Due to the rise in cases of Covid-19 variants, the government, out of concern for the health of the Guinean athletes, has regretfully decided to cancel their participation,” wrote Minister of Sport Sanoussy Bantama Sow in a short statement.

This is the first case of an entire team being withdrawn from the Tokyo Olympics, which was delayed from summer of 2020 because of the coronavirus pandemic.

Recall that there had been calls by Japanese resident and other concerned stakeholders around the world, for the Games to be cancelled entirely but organizers insisted to carry on with plans.

Related Topics:GuineaTokyo Olympics
Up Next