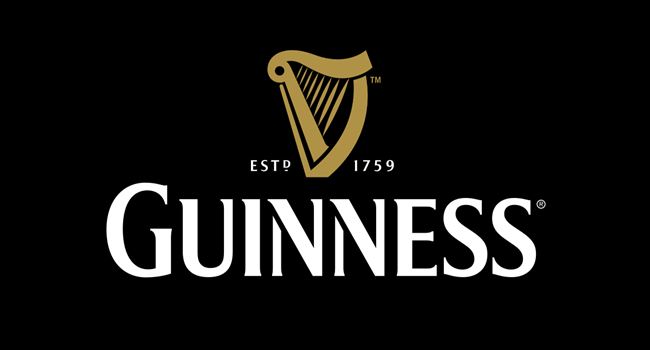 As investors exited their investment in Guinness, demand for Champion Brew, International Breweries and Nigerian Breweries in the capital market rose, as rivals gained from Guinness’ loss.

According to analysis by Ripples Nigeria, investors in Guinness are selling off their shares amid the firm’s loss of its revenue market share to International Breweries in Q1 2022.

It had earlier been reported that Guinness revenue slowed in the last quarter to N50.32 billion, allowing International Breweries push it back to the third spot, after the latter generated N57.52 billion, while Nigerian Breweries maintained its largest market share rank with N137.77 billion.

This was in contrast to Q1 2021 earnings report, when Guinness Nigeria generated N42.60 billion, against International Breweries N38.96 billion within the same period.

Investors are now exiting their positions in Guinness after the disappointing financial report. This sell off has weakened the brewers share, resulting to shareholders losing 10.91% of their investment in the firm.

This represents a loss of N26.28 billion in total investment, which is now down to N214.65 billion after last week’s trading, from the N240.94 billion Guinness had opened trading with.

As investment in Guinness slumps, its market rival, Champion Brew, gained big when compared to other brewers in the alcoholic market, with shareholders investment rising by 30.84% within five days.

This growth added N8.06 billion to investment held in Champion Brew, raising the company’s market capitalisation from N26.15 billion to N34.21 billion, thanks to increase in its stock demands, which share value had appreciated.

This represents 30.37% growth in shareholders total investment, which now stands at N236.38 billion, above the N181.31 billion it began last week with.

The investment into the brewery exchange floor also trickled down to Nigerian Breweries, lifting investment in the largest brewer by 10%, to fall behind Champion Brew and International Breweries in performance ranking.