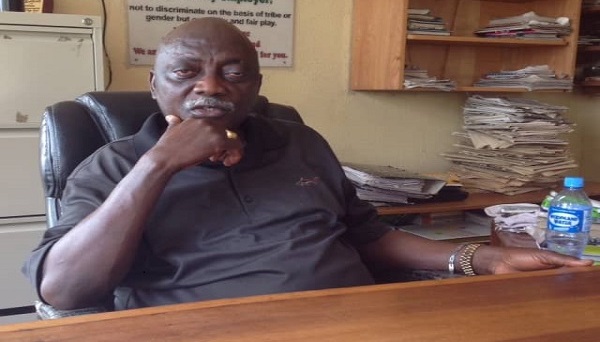 Akinkunmi was abducted in Makurdi, the state capital.

Meanwhile, the state governor, Samuel Ortom has condemned the abduction of the businessman.

In a statement issued by his Chief Press Secretary, Mr. Terver Akase, the governor decried the incident as unfortunate and unacceptable.

Ortom described Akinkunmi as a peace-loving man who had contributed immensely to the Benue State economy.

He urged the kidnappers to allow the businessman to “return to his family unhurt and without conditions.”