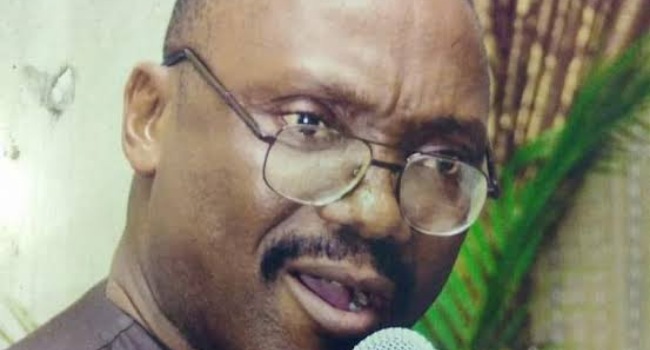 A lecturer, Dr. Jones Ajuwu, attached to the Linguistics and Communications Department of the University of Port Harcourt, has been abducted.

The UNIPORT lecturer was on Sunday evening captured at gunpoint in Bori on his way back from an event in Andoni Local Government Area alongside some staff of RSTV, who were later released and dropped off after being dispossessed of their phones and other valuables.

The RSTV staff after regaining freedom reported the incident to the Bori Police Statio.