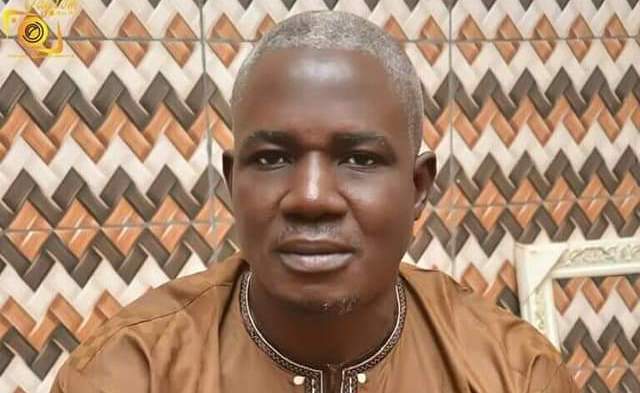 Magaji, who confirmed the incident to journalists on Friday, expressed gratitude to God for sparing the lives of the family members.

He said: “I was their target even though I don’t know their motives but God has proven Himself. The person injured is getting better now.”

The spokesman for the state police command, Ahmed Wakili, also confirmed the incident.

“Yes, the Command received a distress call on an attempt on the life of one Pastor Zakka Luka Magaji, SSA Christian Religious Affairs to Bauchi State Governor.

“The Command received the distress call at about 0013hrs that the house of was attacked by some armed men, numbering about seven. .

“On receipt of the distress call, the Commissioner of Police directed the DPO E-division to act immediately. The DPO led his team with other tactical Commanders such as RRS B-division, for a quick intervention while the armed men ran into the bush.

“A 32- year- old man who is a member of Christian Life Church living together with Pastor Zakka was injured in the process. Police personnel were at the scene of the crime and recovered three empty shells of 7.6mm ammunition,” he stated.