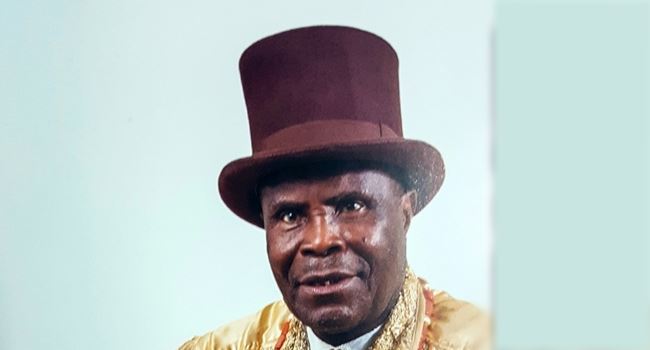 Suspected gunmen are reported to have abducted the monarch of Ikuru town in the Andoni Local Government Area of Rivers State, HRM Aarom Ikuru, at his residence on Sunday night, February 21.

Ripples Nigeria further gathered that some travellers, including a lecturer at the University of Port Harcourt, who were returning to Port Harcourt from Andoni were kidnapped.

Eyewitnesses revealed that the armed men are suspected to be pirates.

This was also clarified by the monarch’s palace spokesperson, Mr Maurice Ikuru, who confirmed his principal’s kidnap to the media on Monday.

Meanwhile, the spokesman of the State Police Command, Nnamdi Omoni, confirmed that some Port Harcourt-bound travellers were kidnapped but was yet to get their identities.

“I can confirm that some persons who were coming back from Andoni were ambushed and kidnapped. Investigation is on-going to get the details,” Omoni stated.

Nigeria has witnessed a recent upsurge in abductions across the country with the latest being the kidnappings of schoolchildren from Kagara LGA in Niger State.