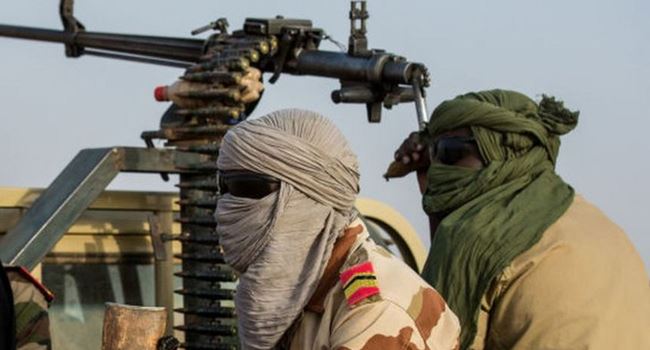 A tragic scene played out in the western part of Ethiopia when heavily armed gunmen stormed the area killing no fewer than 32 people in the process and set fire to homes in a “horrendous” attack.

The Ethiopian Human Rights Commission (EHRC) in a statement on Monday said that up to 60 “armed and unarmed assailants” were involved in the attack, which was carried out on Sunday.

It said members of the Amhara ethnic group, the country’s second largest ethnic group, were targeted. The Amhara branch of the ruling Prosperity Party also released a statement supporting the EHRC’s report.

A survivor revealed that security forces stationed in the area left and the OLA then rounded up civilians.

“After collecting us, they opened fire on us, and then afterwards looted cattle and burnt down houses,” they said.

Prime Minister Abiy Ahmed suggested the attacks may have been identity-based. Ethnic violence has increased since he took office in April 2018.

Mr Abiy Ahmed later said that “measures have started to be taken against the attackers”.

“I am deeply saddened by the ongoing identity-based attacks on Ethiopians,” he wrote on Twitter.

Voting begins in U.S as Biden seeks to unseat Trump