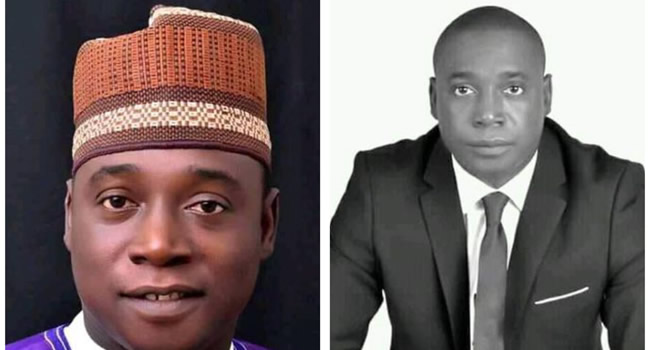 Usman was shot dead by the assailants along Keffi-Akwanga road in Nassarawa State while traveling to Benue State.

The deceased is expected to vie for the chairmanship position for Kachia local government area in the election.

The election was initially slated to hold on June 5 but was postponed due to non arrival of materials needed for the exercise.