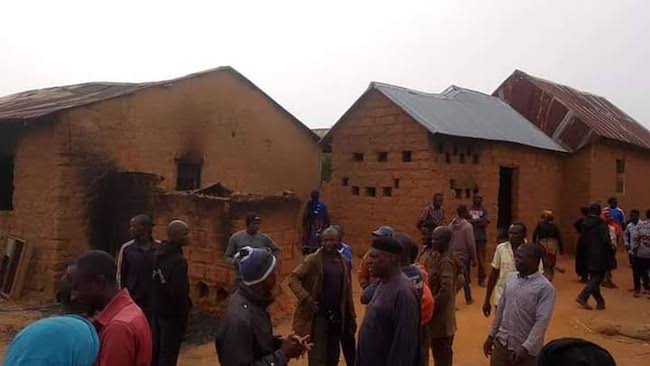 Gunmen on Monday night killed five persons during an attack on some communities in Iregwe Chiefdom of Bassa Local Government Area of Plateau State.

The National Publicity Secretary of the Irigwe Development Association (IDA), Davidson Malison, who confirmed the attack to Ripples Nigeria on Tuesday evening, said three persons were also injured in the incident.

He added that the hoodlums destroyed vehicles and carted away some motorcycles from the communities.

Malison said: “The gunmen who were identified as herdsmen invaded and attacked the Nzhwerenvi, Kpara, Gero and Mararaban Tipper communities late on Monday night.

“It was an unprovoked attack as there have been no issues between the affected communities and the Fulani people.

“They killed five of our people and seriously injured three others. They also destroyed some vehicles and made away with some motorcycles belonging to the indigenes.

“The attack was immediately reported to the police and the Operation Safe Haven while those injured were rushed to the hospital where they are currently receiving treatment.”

The spokesman for the state police command, ASP Ubah Ogaba, confirmed the attack.

He said the matter was reported to the police.

Related Topics:gunmenPlateau communities
Up Next