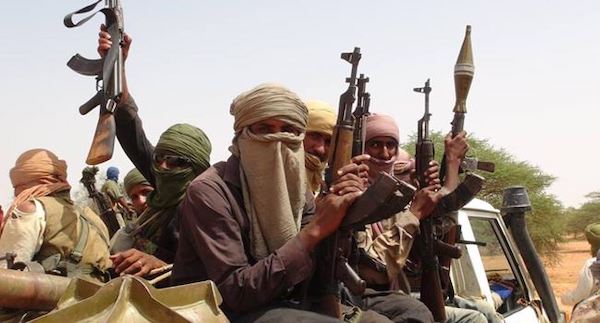 The delegates were said to have been shot and killed on Wednesday while returning to the LGA after the party postponed the governorship primaries in the state due to a protest by some of the aspirants who allegedly expressed distrust with the delegates list.

The sad news was broken at the State PDP Secretariat venue of the primaries in Minna on Thursday by the Chairman of the Electoral Committee and Deputy Governor of Bayelsa State, Lawrence Ewhrudjakpo.

A delegate who confirmed the incident but spoke on the condition of anonymity, said it happened between Mariga and Tegina and four people lost their lives.

“We left Minna in the late hours when the PDP postponed the Governorship Primaries to Thursday, after telling us that we should go and bring our voter’s card or any means of identification.

“We were retuning home to get our means of identification and on the road, we ran into bandits who opened fire on our vehicle. Though we were able to escape since the driver was not hit, but, four people died instantly”, the delegate said.

However, at the rescheduled primary election, the delegateswho lost their lives in the incident were substituted to complete the number of delegates from the local government.

Efforts to reach the state police spokesman, ASP Wasiu Abiodun to get his reaction before going to press were futile as calls and text messages to his phone were not responded to.

Related Topics:gunmenNiger PDP
Up Next