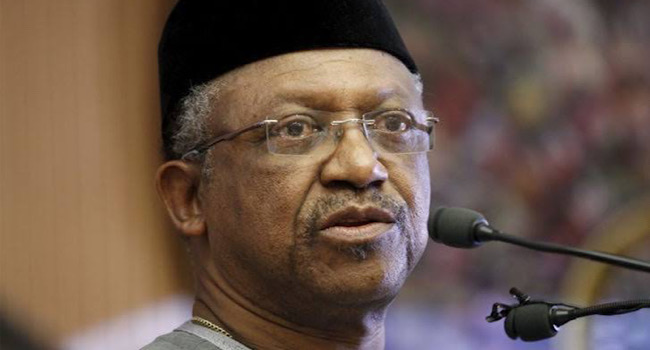 Gunmen on Sunday killed three police officers at the zoological garden Benin City, Edo State, and abducted a man, said to be the younger brother of Nigeria’s Minister of Health, Osagie Ehanire.

The abducted man, Andy Ehanire, is the managing director of the Ogba Zoological Gardens, Benin City.

The slain officers were posted to the garden to provide security for fun-seekers at the zoo and nature park.

The remains of the police officers have since been deposited at the morgue of the Benin Central Hospital.

Related Topics:gunmenOsagie Ehanire
Up Next