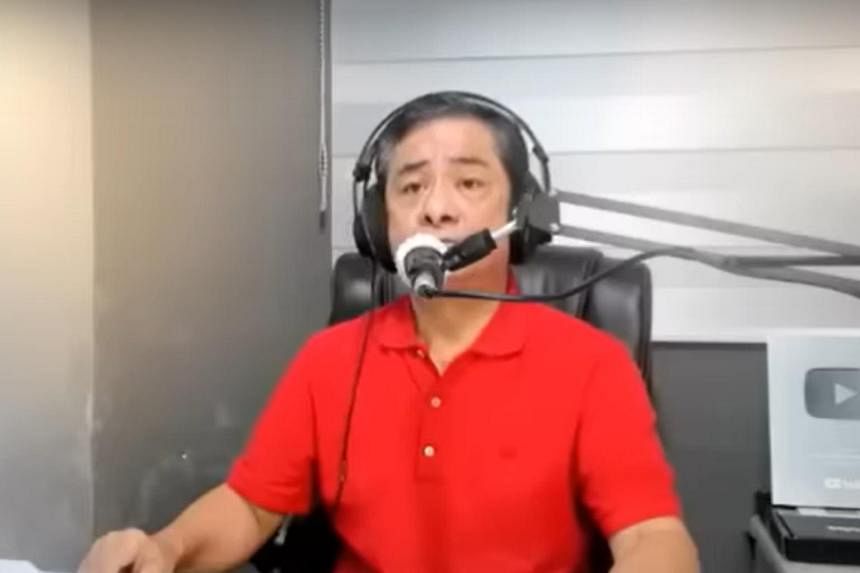 A Philippines radio broadcaster known for his criticism of former President Rodrigo Duterte has been shot dead by gunmen near his home in suburban Metro in Manila.

The journalist, Percival Mabasa, was driving to work at the radio station DWBL on Monday night when he was gunned down by two assailants on a motorcycle, Las Pinas City police chief, Col. Jaime Santos told journalists on Tuesday.

A press advocacy group in the country described the killing of Mabasa as a brazen act which showed that journalism remains a dangerous profession in the country.

The media watchdog added that Philippines was one of the most dangerous places in the world for journalists.

Mabasa, who was known locally as Percy Lapid, was a fierce critic of Duterte and government officials serving under successor, Mr. Ferdinand Marcos Jr.

“He has been critical of red-tagging, which is accusing someone of being a communist sympathiser, as well as online gambling operations and misinformation around martial law, said the National Union of Journalists of the Philippines,” the group said.