Gunshots cause panic at INEC Hq in Kano after meeting of CP, state REC | Ripples Nigeria 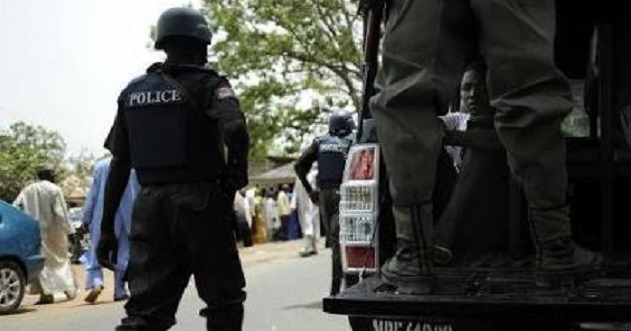 There is palpable fear and panic at the Independent National Electoral Commission’s headquarters in Kano after gunshots were heard.

Reports say the gunfire erupted when policemen providing security for the INEC headquarters fired several shots into the air causing disarray in the area.

The gunshots were reportedly fired after a closed-door meeting between the State INEC Resident Electoral Commissioner, Prof. Risikuwa Shehu and the State Police Commissioner, Wakili.

As at the time of filing in this report, the real reason for the gunshots fired in the premises of the INEC headquarters had not yet been ascertained.