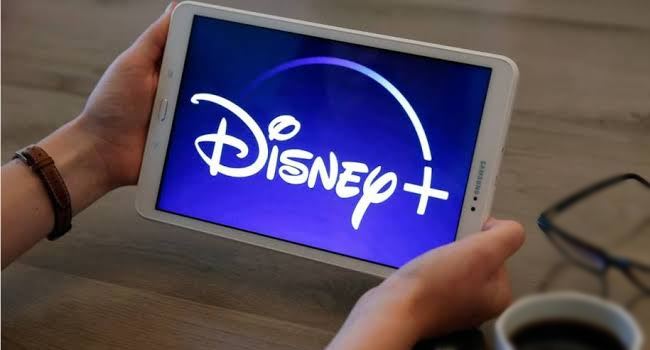 An investigation by the ZDNet has revealed that hackers commandeered Disney Plus user accounts: locking out owners, changing login credentials and, in many cases, selling them for as little as $3 apiece within hours of the streaming service’s bumpy rollout last week.

Disney+ servers crashed early in the Nov. 12 debut, which the company attributed to extraordinary demand for its library of Disney television shows and movies, including the Marvel and Star Wars franchises and Pixar favourites such the Toy Story films.

Now, scores of the movie platform’s over 10 million users are complaining online that they’ve lost access to their accounts. Many report spending hours in telephone and chat queues awaiting customer support from Disney, to no avail.

“Disney takes the privacy and security of our users’ data very seriously and there is no indication of a security breach on Disney+,” the company said in a statement emailed to The Washington Post.