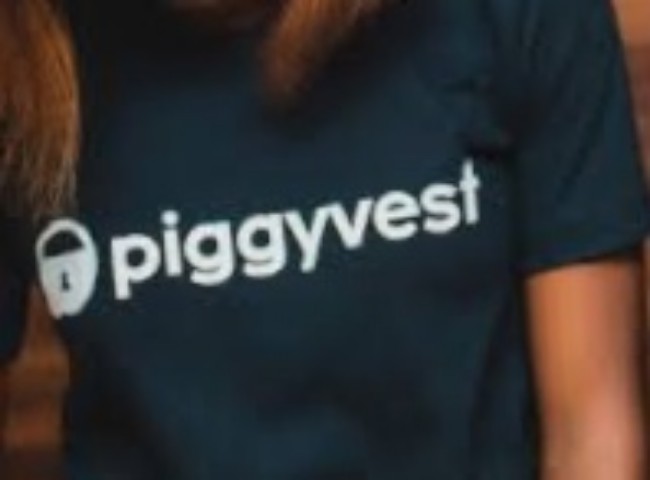 Seems money saved in Piggyvest by Nigerians are being stolen by fraudsters/hackers, with two customers already alleging they lost over N2.36 million – but the company said nothing can be done about it.

A Piggyvest customer by the name, Olaniyi Hafeez, was said to have lost about N165,300 to the fraudulent activity of the hackers.

His account was said to have been hacked, leading to unknown fraudster transferring the amount to a Sterling Bank account owned by an unknown third party.

Sharing Hafeez’s story via social media, a Twitter user who simply identified himself as Rotimi, claimed Hafeez had been operating the Piggyvest account since 2016, but lost N165,300 on September 16, 2022.

He explained that the amount consisted of $181 in dollar savings, which was converted into naira, and the money in Hafeez’s Flex account also domiciled in Piggyvest.

Ripples Nigeria gathered that the money was sent to a Sterling Bank account which is different from the bank attached to Hafeez’s account for withdrawal, indicating the fraudster had been allowed to change the account and bypass security of Piggyvest.

Rotimi questioned the ease with which the money was transferred. “How can an external person have access to his PiggyVest password to sign in and also have access to security question and answer without his consent?

“How can a withdrawal be made without having to attach the bank account to which withdrawal was made?”.

Rotini shared an email said to have been Piggyvest response to Hafeez’s enquiry as to how his account was accessed by a third party, and his money withdrawn without his consent. Piggyvest in the email said the funds cannot be recovered because it has been “moved to the Sterling Bank account.” and offered the customer who was a victim of fraud “sincere apologies for the inconvenience.”

Meanwhile, another customer, simply identified as “The Caliphate” on Twitter, alleged that N2.2 million was transferred from their own account in Piggyvest within five days.

They alleged that the transfer started the same day Hafeez lost his N165,300, from September 16 to 20 of same month. They made this known tagging Piggyvest, and sharing screenshots of the money stolen from the account by the fraudster.

According to The Caliphate, Piggyvest customer care was reportedly unhelpful in recovering the N2.2 million stolen from the account. The customer said there was no notification from Piggyvest while the money was being transferred.

“I’ve been sending emails and calling their customer care rep. No direct answers. All of them just dey use me catch cruise ontop my hard earned money. Omoo this will not slide o, I’ll take it to any length.” The Caliphate said.

PiggyVest did not respond to Ripples Nigeria enquiry on the matter as at the time of this report.

What you should know before buying rental property in Lagos