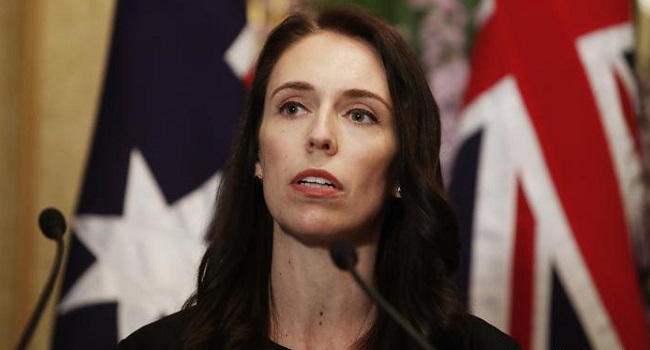 This came in a day after the country’s opposition party leaked details of the economic plan. The budget is expected to focus the country’s spending on areas beyond economic growth and to prioritise issues like mental health, child poverty and domestic abuse.

The leak of the budget information has generated an uproar around the much-anticipated budget which is due on Thursday that Prime Minister Jacinda Ardern has promised would refurbish the approach to the nation’s accounts.

However, the National Party leader Simon Bridges accused Prime Minister Jacinda Ardern’s government of conducting a search to cover up its embarrassment adding that the party had done nothing illegal.

The attacks are being investigated by police.