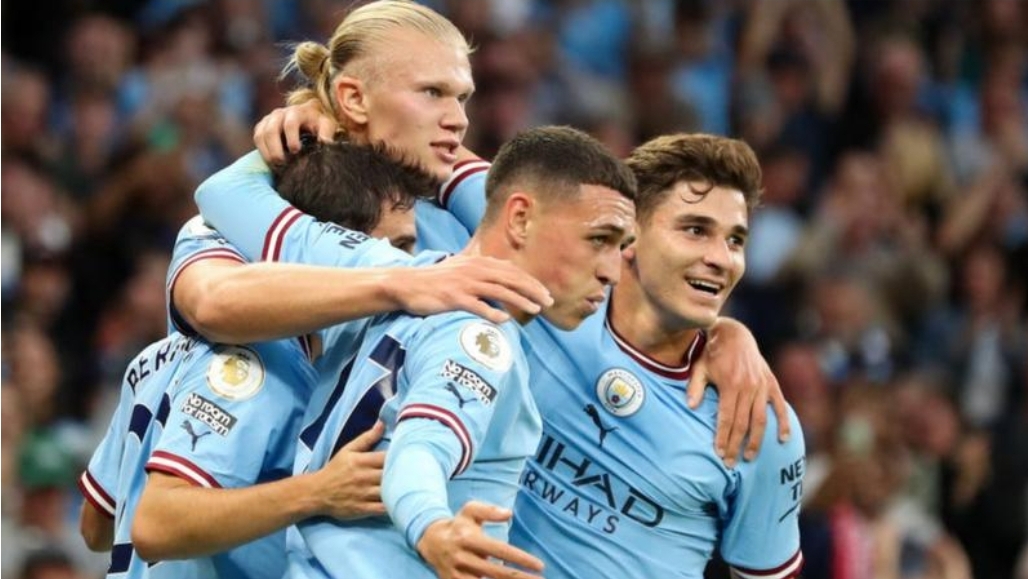 Manchester City forward, Erling Halaand bagged his second hat-trick in the Premier League as he helped his side to a 6-0 victory over Nottingham Forest on Wednesday night.

After his 19-minute three-timer against Crystal Palace at the weekend, Halaand did it again against the newly-promoted side in 37 minutes.

Joao Cancelo was also on target for City while Julian Alvarez bagged a brace to complete the demolition of their visitors at the Etihad Stadium.

At the Emirates Stadium, Arsenal made it five wins in five games after they defeated Aston Villa 2-1.

At Anfield, Liverpool continued their winning run with a 2-1 win over Newcastle United, thanks to Fabio Carvalho’s last-gasp winner in the 98th minute.

In the other Premier League games played on Wednesday night, Wolves and Bournemouth shared the spoils in a goalless encounter while Tottenham also played a 1-1 with West Ham in London.

Serena Williams wins again, advances to third round at US Open