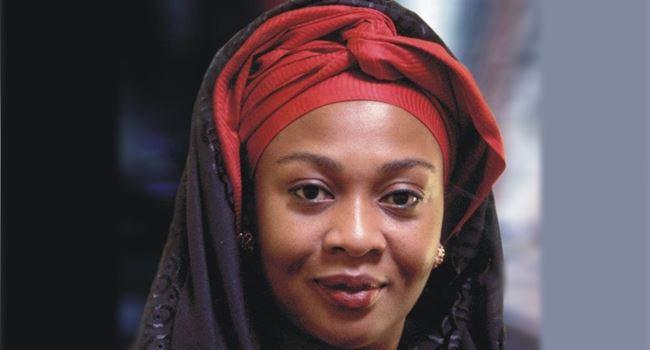 The Minister of State for Transportation, Gbemisola Saraki has faulted the proposed introduction of a bill to tackle hate speeches and other social media related contents, considered antagonistic to the polity.

Saraki, who reacted to the proposed bill sponsored by Senator Sabi Abdullahi, after the Federal Executive Council (FEC) meeting on Wednesday, said the reintroduction of the hate speech bill was unnecessary.

According to her, the CyberCrime Act already has provisions and penalties for hate speech, hence there is no need for the current bill.

She said: “Be that as it may, I think in the Cybercrime Act, there is a law already in Nigeria, the cybercrime Act that has the hate speech aspect in it.

“Because cybercrime is now a major issue and as you know internationally, the world over, everybody is concerned about it being the new frontier to fight crime. So hate speech is within that cybercrime aspect.”