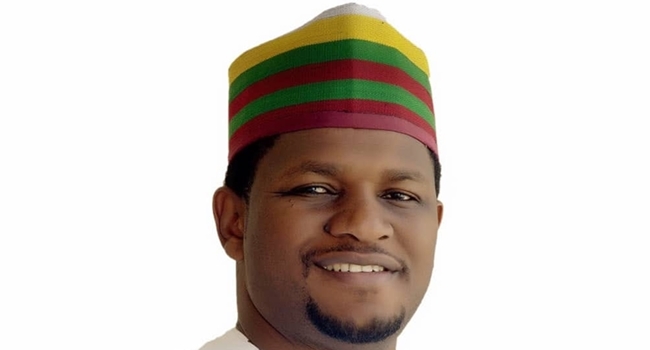 The member representing Jos-South/Jos-East Federal Constituency of Plateau State in the House of Representatives, Dachung Bagos, has said the controversial Hate Speech Bill will die on arrival if it were passed by the Senate and transmitted to the lower chamber.

He revealed that members of the House were already mobilising against the bill, adding that existing laws covered the objectives which the proposal sought to achieve.

Bagos made this statement while addressing journalists in Abuja on Monday. He said his constituents had already contacted him to express their opposition to the bill.

He further said he had proceeded to present their petition to the lawmaker representing the constituency at the Senate, Istifanus Gyang.

Bagos rejected the hate speech bill proposed by the Deputy Chief Whip of the Senate, Aliyu Sabi-Abdullahi as well as the Social Media Bill.

He said, “The views expressed by my constituents, many Nigerian citizens and even foreign nationals who have reached out to me all opposed the passage of the two bills. The views so expressed align with my thoughts and position, more so that there are extant laws in our jurisprudence and under the Law of Tort like the defamation of character, libel and slander, that address the concerns raised by the two bills.

“Having sworn to an oath to defend the Constitution, I’m herein guided and constrained to categorically and unequivocally state in strong terms, that I and my constituents will not be a party to, or grant consent to any proposed legislation that will compromise or subvert the fundamental rights and justiciable rights of citizens as enshrined in Chapter VI of the Constitution and in particular, Section 33 on the right to life and Section 39 (1) which guarantees the right to freedom of expression and the press.”

The lawmaker added, “This approach is even more ‘crocodile’ and draconian in nature, seeing that death sentence has been advocated for as penalty in the Hate Speech Bill. Thus, to endorse these bills is tantamount to taking our dear nation back to the days of anarchy and tyranny that deprives citizens of the right to freedom of expression and the press, thereby ripping citizens of the right to dignity of the human person.”

While receiving the petition from Bagos, Senator Gyang had expressed same views, saying that he was on the same page with Plateau-North Senatorial District constituents.

“The bill has attracted national and international attention. I want to say that I have in addition to this letter, which you have presented, been inundated with calls, text and WhatsApp messages; my phone has been rundown as a result of the agitation by Nigerians. The wide attention is due to the fact that the bills touch on fundamental human rights, which are global in nature.

“We have sworn an oath to defend the Constitution and, therefore, anything that can infringe on the rights of Nigerians; you can be rest assured that I will not be part of any legislation that will subvert the will and freedom of the citizenry.

“The vote and voice of Plateau-North can never go for anything that will subvert the will and liberty of the people, I align myself fully with the voice of my people because that is why we are here.”