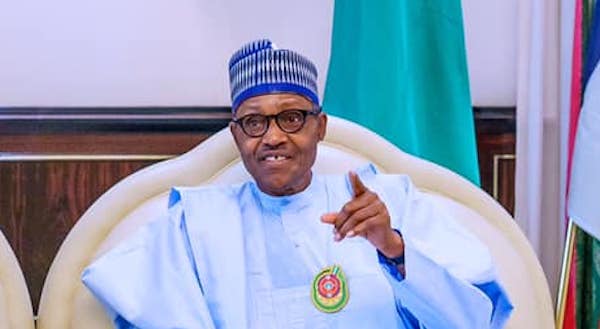 The proposed Hate Speech and Social media bills have been described as an attempt by the President Muhammadu Buhari-led Federal Government to maim Nigerians’ freedom of expression.

The pronouncement was made by the National Association of Nigerian Students (NANS) at a press conference on Tuesday addressed by its National Public Relations Officer, Azeez Adeyemi in Abeokuta, Ogun State capital, who also added that the bills were meant to kill the nation’s nascent democracy.

Adeyemi further added that the Federal Government of Nigeria, in connivance with the senator representing Niger-East, Senator Muhammad Sani Musa and Sen. Sabi Abdullahi (APC, Deputy Chief Whip), are plotting to silence the Nigerian populace, especially the youths, through the controversial bills.

He said; “The bill had last week passed the second reading at the floor of the red chamber, which means it is on its way to become a law.

“Part 3 (12) of the bill gives law enforcement agencies the power to shut down access to the internet and social media without recourse to the National Assembly or a court.

“There is no doubt that the Nigerian government is all out to clamp down on critics of their anti-human policies and acts. However, any government going this way is gradually moving toward anarchy, a point Nigerian students will resist with every strength we have.” Adeyemi noted.

The students’ leaders also noted that “These bills are tactical moves to shut the ordinary man, youths and journalists; to pave way for their impunity.

“If this bill is allowed to thrive, the government will be vested with the sole power to determine what hate speech is, and as a result witch-hunt opponents and even journalists.

“On this note, Nigerian students stand firm against the social media bill in totality and every other thing it might stand for.,” Adeyemi added.