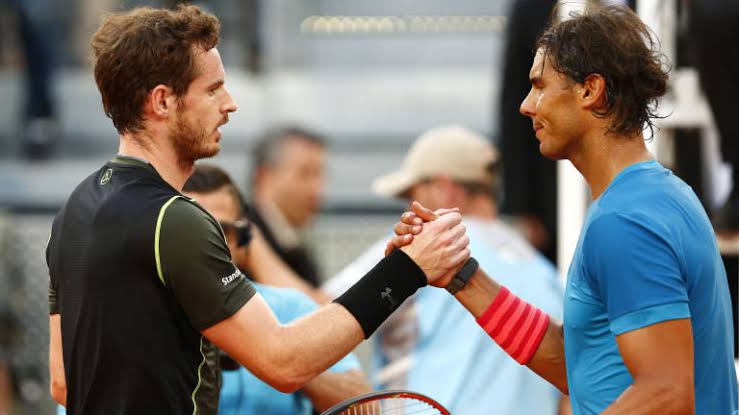 Murray, 31, who has been battling with injury, announced on Friday that he will quit this year, and next week’s Australian Open could be his final tournament.

The former world number one had surgery on his right hip last January and has played 14 matches since returning to the sport last June.

And Nadal, who is set to kick off his Australian Open campaign on Monday, opined that Murray’s decision was something the Briton had to take because of the ‘suffering.’

“When you are going on court without a clear goal because you cannot move well and you have pain, then it is the time to take a decision,” Nadal said.

“So all the best to him. We will miss him. But today is him. Tomorrow another one. We are not 20 any more. Our generation, everyone is more than 30 – these kind of things happen.

“He will be a very important loss for us, for the world of tennis, for the tour, for the fans. But that’s life.

“It seems like he had not a very long career because today players are playing that long. But he’s 31 – 10 years ago, if he retired at 31, we would say he had a great and very long career.”

The pair have met 24 times as seniors, with Spaniard winning 17 of the contests.