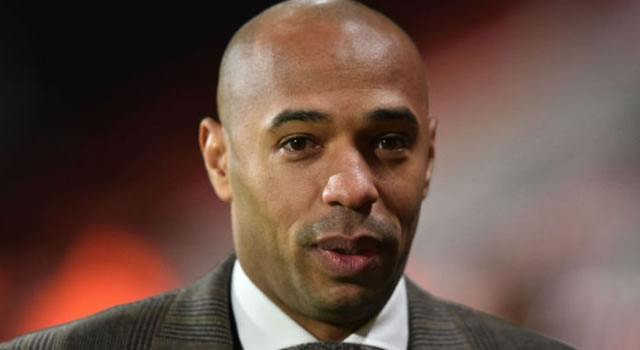 Sanchez who joined Arsenal in 2014, completed a move to Old Trafford last Monday.

After completing the move, Sanchez, in an Instagram post in which he thanked Arsenal fans, gave the impression that his decision was influenced by Henry as he stated that he followed in the Frenchman’s footstep by joining another club to win major trophies.

“I want to say thanks to the technical staff, to the medical team and all team-mates with whom I shared many nice things for the club,” Sanchez wrote.

“I must say I always gave 100 per cent, until the last day, when I asked to be in the team, because I wanted to be a contributor.

“I remember today, a conversation I had with [Thierry] Henry, a historic Arsenal player, who changed club for the same reason and today is my turn,” he added.

But reacting to the report, Henry stated that at no point did he hold any discussion with Sanchez to leave Arsenal, saying got aware of the transfer from the news like everyone else.

“I know I don’t need to explain this to the majority of Arsenal fans, but contrary to speculation at no time did I tell Alexis Sanchez to leave Arsenal. I had no idea he was going to sign for Man Utd until I saw it on the news like the rest of you,” Henry wrote on his verified Twitter handle.