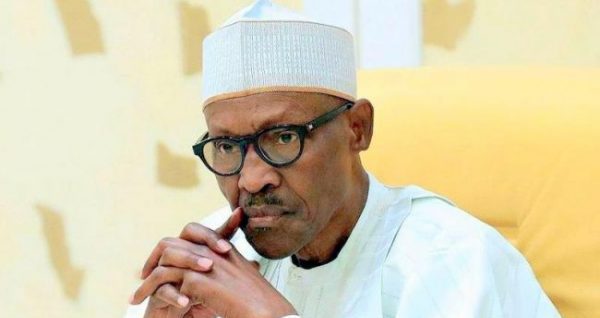 Taraba State chapter of the Christian Association of Nigeria (CAN), has called on President Muhammadu Buhari to take decisive action against the killings by Fulani Herdsmen in order not to allow the country witness another civil war.

While it warned the Federal Government against playing politics with the rampant killings by Fulani Herdsmen, CAN advised the state’s Governor Darius Ishaku not to listen to “the cheap blackmail by Miyetti Allah Cattle Breeders Association” and rescind the implementation of the open-grazing prohibition law in the state.

Taraba State CAN chairman, Reverend Ben Ubeh, stated this during a press conference in Jalingo, the state capital, saying that the killings being carried out across the country by suspected Fulani herdsmen were capable of leading the country into another needless civil war.

Ubeh said, “We call on President Muhammadu Buhari, the northern emirs and the patrons of Miyetti Allah to rise up to the occasion and prevent the country from going into another needless civil war.

“Cattle breeding is a private business and you cannot force your private business on the resources of others. If the Federal Government creates cattle colonies, would they create piggery colonies across states in the north?

“We support ranching as the best solution to the killings going on in the country. Ranching is the way to go and the Federal Government should stop playing politics with the lives of innocent Nigerians to please a particular group in the country.

“For now, Mr. President seems to be sympathetic with his kinsmen, going by his handling of herdsmen killings in the country. The President should do the needful and truly stand on his statement, ‘I belong to everybody and I belong to nobody.’”

Further accusing President Buhari government of playing double standards on issues of security in the country, Ubeh wondered how the government that last year declared Independent Peoples of Biafra (IPOB) as a terrorist group and launched Operation Python Dance, and Crocodile Smile against them and Niger Delta Avengers respectively, has failed to do same in the issue of herdsmen that have supposedly killed more people than Boko Haram.

He added, “We lost over 68 people, including pastors in the attack in Lau and 11 in Wukari just last week; and pockets of killings are still going on. These killings are happening despite efforts by Governor Ishaku to restore peace in the state.

“We believe that these killings in the state are part of a renewed plot by some sponsored elements within and outside the state to destabilise the peace and cause people to flee as 2019 elections draws near.

“We, therefore, urge the Federal Government to live up to her constitutional responsibility of protecting the lives and property of the people. It will not be in the interest of anybody, if the people resort to self defense, because government has failed to protect them.”