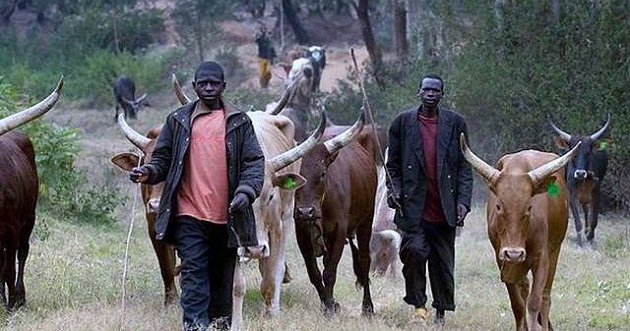 This is coming as Miyetti Allah Kautal Hore, Bauchi State chapter, demanded the State government to establish additional earth dams and expand grazing reserve areas in the state. The state chairman, Alhaji Muhammadu Hussaini, made the appeal when he interacted with newsmen in Bauchi on Sunday.

He said, “The additional earth dams and expansion of grazing reserve areas will curtail the clashes between farmers and cattle herdsmen and it will reduce movement of Fulani from one place to another in search of water and grazing reserve.”

Hussaini added that all the cattle routes had been taken over by modern roads and houses built by government and individuals with no replacement, an action he said puts herdsmen in difficult position.

He asked the state government to provide them with subsidized cotton seed for their cows, adding that “presently the sack of the cotton seed is being sold between N3,500 to N4, 000 and if government subsidized it Fulani will buy it between N1,500 to N2,000 and this will make them stay in one place and educate their children”.

The chairman identified shortage of teachers in Fulani nomadic schools as one of their major problems and advised government to employ more teachers and supervise them to ensure that they are attending to the schools regularly instead of attending the school once in a week as has been the case in many nomadic schools.

He thanked the Bauchi State Governor, Senator Bala Mohammed Abdulkadir, for pledging to implement the newly-introduced Ruga programme by the Federal government, and assured him of their support towards the success of the exercise.

Hussaini advised the government to emulate Jigawa State government by demarcating 50 meters as cattle route from the main road.