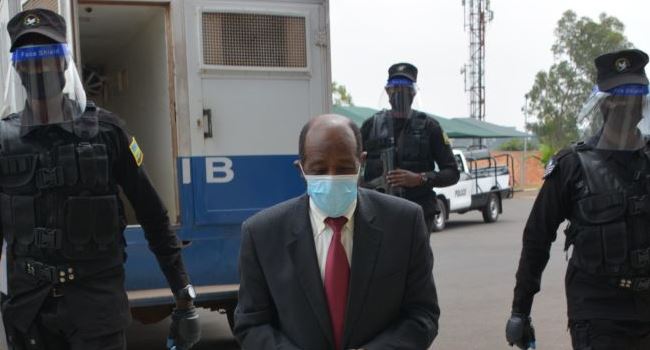 Paul Rusesabagina, the hero depicted in the movie titled ‘Hotel Rwanda’ (a Hollywood movie about the 1994 genocide) has been denied bail by a court in Rwanda.

He has been charged with 12 counts, including terrorism appeared in a Kigali court, where he was accused of complicity of and forming or joining an irregular armed group.

In court on Thursday, the 66-year-old spoke for himself and appealed against the bail denial decision, an independent journalist told the BBC.

The judge said that there were concerns that, if released, Mr Rusesabagina “would disrupt the ongoing investigation”.

The court decision means that he will now be moved from police custody to prison.

Mr Rusesabagina was living in exile until he arrived in Rwanda under mysterious circumstances at the end of last month.