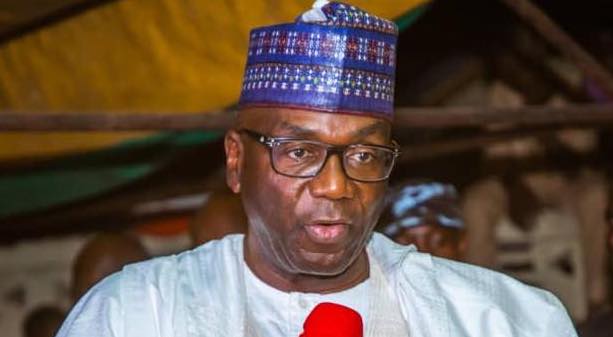 Members of the Baptist Church in Kwara State have accused the state government of committing contempt of court over the raging hijab crisis in the state.

The Kwara Baptist Conference, in a statement on Sunday by its President, Rev Dr. V.S.A Dada, also advised Kwara State Governor, Abdulrahman Abdulrazaq, to respect the rule of law concerning the hijab crisis in the state.

According to Rev Dada, the issue of hijab is before the Supreme Court and that a High Court had ordered that the status quo which existed before the issue should be maintained.

“It is on record that this issue is before the Supreme Court of Nigeria. Therefore, the pronouncement of the state government closing religious bodies schools (is) sub-judice and as a result committing contempt of court.

“Equally, the state High Court has issued an order that “status-quo-ante” be maintained. That is to say that both parties should return to what was obtainable before the present crisis.

“Consequent upon the foregoing, we request the following from the State Government:

“Immediate reopening of our schools forthwith.

“For emphasis sake, we want to reiterate that under no circumstances will we allow the wearing of Hijab in our schools. The schools are our heritage and legacy bequeath into us by our forefathers.

“What we are saying is “give us back our schools”. But if the state government is bent on running the schools, we want to say we will henceforth not allow Hijab nor Mallims in our schools.

“If peradventure, the government posture did not allow our children to do their WAEC this year, posterity will judge those who are at the Halon of affairs accordingly.

“However, the governor should remember that not only Muslims voted for him.

“Stop peddling unfounded rumour. Nobody, I repeat, nobody has received not will receive any gratification from Government officials, no amount of intimidation, falsehood or provocation will deter us from achieving our aim/goals. No retreat, no surrender.”

Ripples Nigeria reported that there had been a clash between Christian’s and Muslim in the state capital, Ilorin over the insistence of Muslim students to wear hijab mission schools.

PDP governors allege some ministers are working to destabilise Nigeria