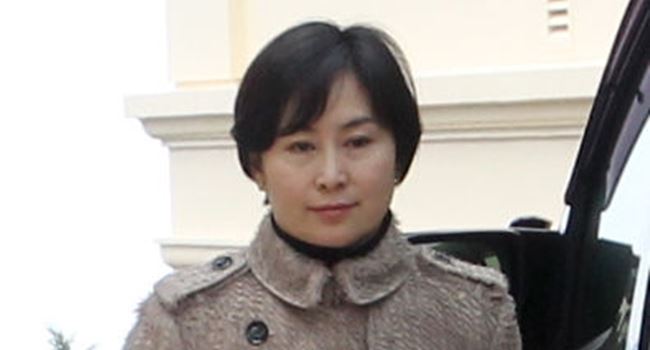 The Peoples Republic of China has stepped up criticism against Hong Kong over continued protests by pro-democracy movement in the semi-autonomous city.

China reacted again to the ongoing protests in Hong Kong at a United Nations Human Rights Council meeting in Geneva on Wednesday, calling demonstrators “radical protesters” and referring to students as “riot fighters”, as activist Joshua Wong took the pro-democracy campaign to Germany.

Since June, she said, “Hong Kong people have been plagued” with protests, many of which she said ended in “unprovoked violence and unlawful acts”.

“An alarming rate of young children are running away from home to become frontline riot fighters, radicalised to perpetrate criminal acts,” she said.

Angry protesters have threatened to continue mass demonstrations, if other demands are not met by the administration of Chief Executive, Carrie Lam.