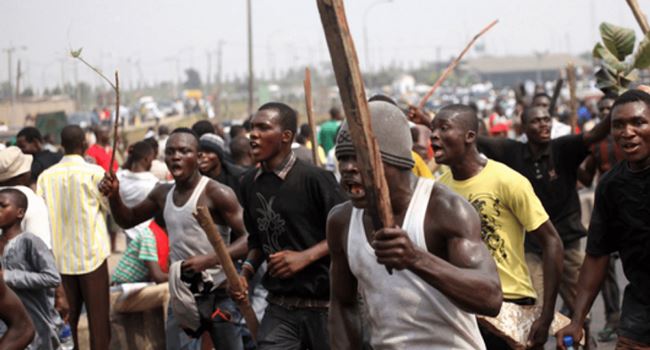 The victim was in the company of his colleagues who were trying to remove the corpse of a suspected hoodlum who escaped from police custody and plunged into a river when the incident occurred.

The Director of the State Fire Service, Falade Olumuyiwa, who confirmed the incident to journalists on Saturday, said Yahaya was attacked by the hoodlums at Baboko, near C Division Police Station in Ilorin West local government area of the state.

The director said the hoodlums inflicted injuries on the victim, adding that he was hurriedly rushed to the State General Hospital for treatment.

He said normalcy had been restored in the affected areas.