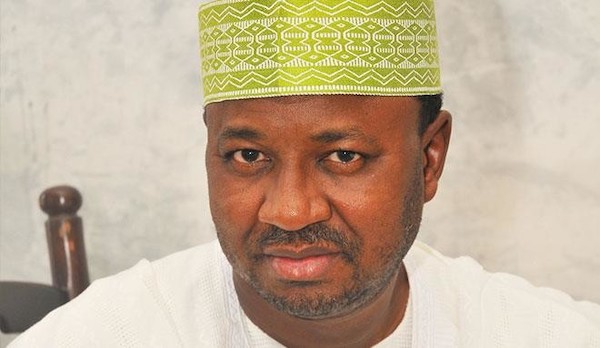 The spokesman of the state police command, Sulaiman Nguroje, confirmed the development to journalists in Yola.

He said the state Commissioner of Police had directed all formations under the command to fish out the suspects to face the wrath of the law.

He said: “The Command has received a report of an attack on Ardo at his residence in Karewa area in Yola North local government area by some elements.

“The CP has given a directive to investigate the matter, fish out the perpetrators and to be taken to court for appropriate action.”

He said the command would not allow some criminals to destroy the relative peace being experienced in the state.

Ardo told journalists the PDP members were holding a meeting in his house at about 3:00 p.m. when some hoodlums numbering about 16 broke into the house.

According to him, the dangerous weapon-wielding hoodlums ordered them to stop the meeting.

He said: “They were carrying dangerous weapons and shouting that they will not allow us to hold the meeting.

“And before you know, they started smashing vehicles and wounded three people.

“Upon seeing this, I immediately called the attention of the Police Commissioner and his officers responded promptly.”