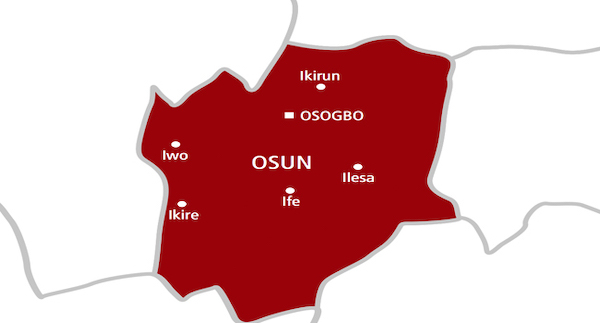 Suspected hoodlums on Wednesday killed a 10-year-old girl along the Ilesa-Iperindo Road in Osun State.

The spokesperson of the state police command, Yemisi Opalola, who disclosed this in a statement in Osogbo, said the hoodlums shot at the girl, her mother, and another child while on a motorcycle.

She said: “As a result of the shooting, the three victims on the motorcycle sustained injuries, but the little girl died on the way to the Obafemi Awolowo University Teaching Hospital (OAUTECH), Wesley Guild Hospital, Ilesa.”

According to Opalola, the girl’s body had been deposited at the mortuary, while her injured mother and the other child were admitted at the same hospital.