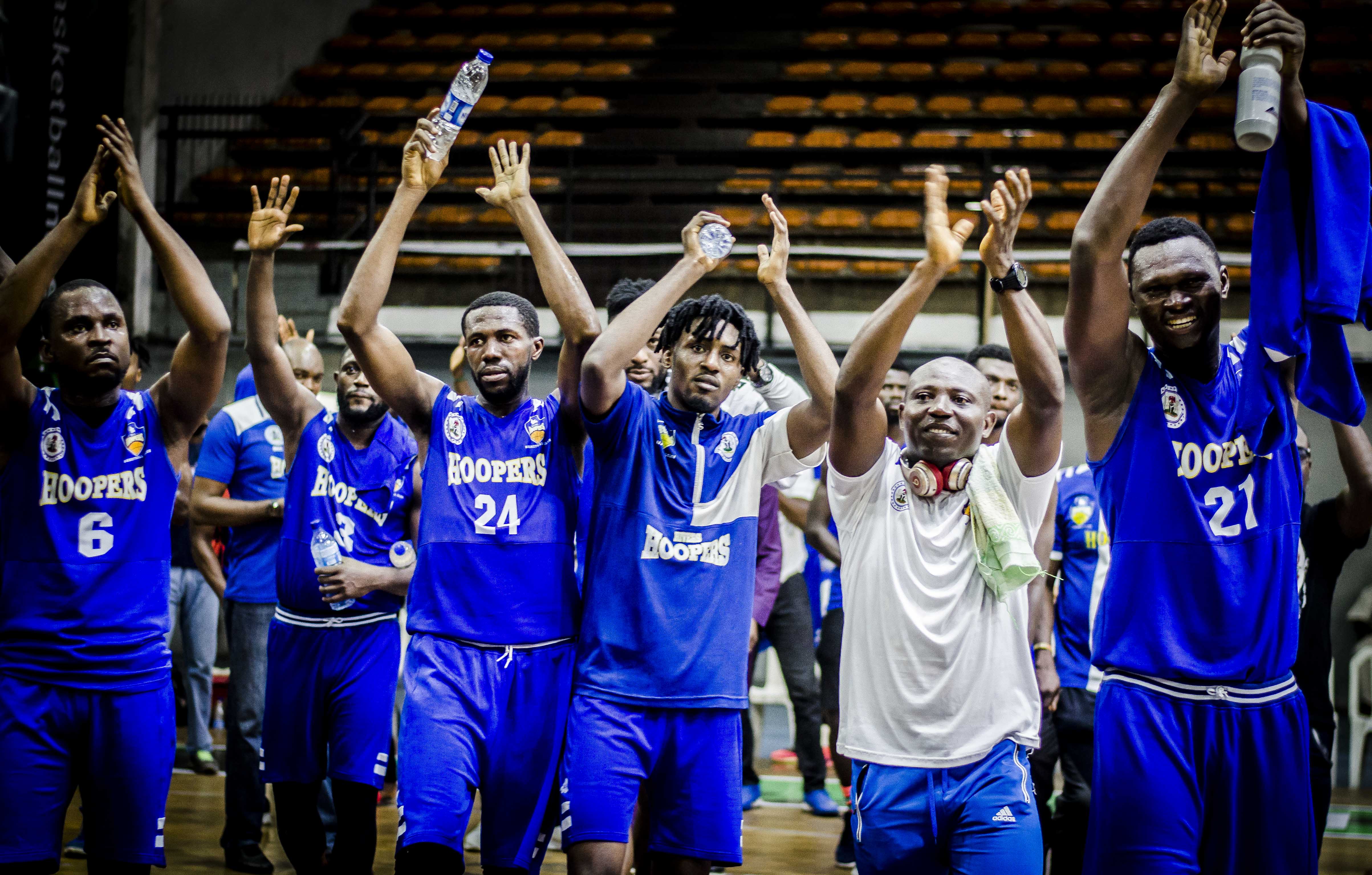 Rivers Hoopers have been crowned the NBBF President Cup champions after a resounding 97-57 points win over Raptors of Lagos.

With the victory, Hoopers have now booked the only NBA-FIBA Basketball League ticket.

Ikechukwu Benjamin recorded 20 points, 1 assist and 3 rebounds on a night that the team under Coach Ogoh Odaudu got everything right.

The duo of Anthony Koko and Solomon Ajegbeyi scored 15 points and 11 points apiece.

Related Topics:FIBANBBFRaptorsRivers Hoopers
Up Next