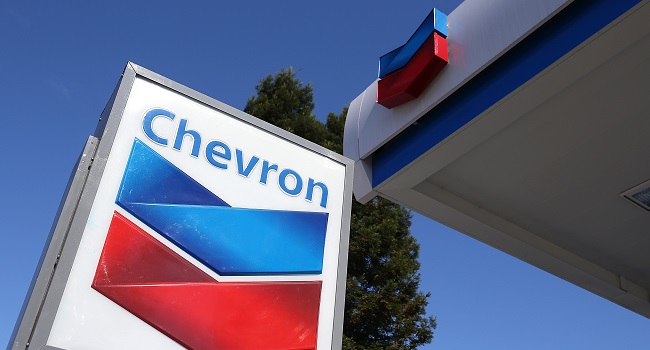 The group, known as the Omadino Welders and Filters Association (OWFA) handed the ultimatum to the organisations to “vacate their operational facilities”, over their failure to implement the Nigerian Content Act as it affects Omadino indigenes.

The ultimatum was contained in a communique released and signed by President of OWFA, Comrade Kennedy Ugbameta and Assistant Secretary, Comrade Omasan Ogharandukun, after an emergency meeting held in Omadino, Warri.

The indigenes noted that they would not be able to guarantee the security of facilities of the multinational oil and gas companies operating in Omadino after the expiration of the ultimatum whose notice commenced Friday, April 19.

It stated that several efforts made to compel the affected companies/agency to stop the alleged marginalisation, including various correspondences to inform the companies, especially Chevron Nigeria Limited of qualified manpower within the host community, have been arrogantly ignored.

No cause for alarm, our borrowing is still ‘very much within limits’- Finance Minister