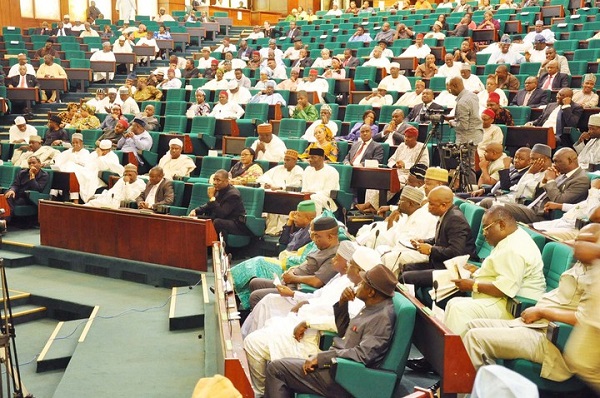 The House of Representatives on Wednesday turned down a bill requesting for the reform of Nigerian police.

The lawmakers at the lower chamber refused to pass the bill after which it was passed by the Senate a month ago.

The bill, which sought to revoke the Police Act of 2004, would “provide for the framework for the police service” likewise ensuring adequate collaboration between police and communities.

During the plenary, the lawmakers contended that the provision was not in alignment with the 1999 constitution.

The chairman, house committee on police affairs, Abubakar lawal, in his contribution said despite the fact that the changes in police is needed, the bill is inconsistent with the constitution.

“Unless we amend the constitution, we can not implement the bill. The bill also proposed the reduction of the number of DIGs, are we moving forward or backwards? The bill is also referring to the Police as police force which is against the constitution,” he said.

On the part of Lasun Yusuf, deputy speaker, he agreed with Lawal that the bill will “further complicate things.”

“Most of the provisions of this bill are against the constitution. This bill is complicating matters. How can we talk about consultation with the governor when the commissioners of police are not answerable to the governors,” he said.

Tobi Okechukwu from Enugu state contended that the major reformation that police need is the creation of state police.

He said, “the present structure is defective. The governors have all agreed that there is a need for state police. Judging by the crime rate, we need to consider the structure of the police. When you take an Anambra man to Borno, it will take him time to adjust.”

But Mohammed Monguno from Borno state, in his contribution, said the bill is necessary, arguing that the bill will encourage good standard in Nigeria police and elevate it to international standard.