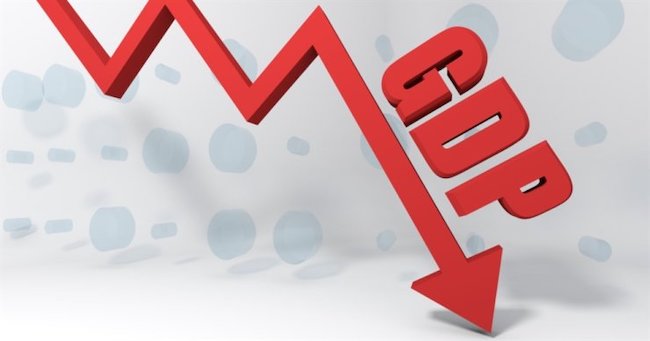 The consumption expenditure of companies dropped in 2020, the National Bureau of Statistics (NBS) said on Wednesday.

In a new report titled: “Gross Domestic Product: Expenditure and Income Approach,” the bureau added that the government’s expenditure increased during the period.

However, the disposable income declined in Q4 of 2020.

“Government’s spending was significantly higher than the 8.78 percent recorded in 2019,” it added.

However, Household consumption expenditure rose by 16.59 percent in fourth quarter of last year as that of government increased by 12.13 percent.

According to NBS, Nigerian households spent N13.92 trillion in Q4 2020, an amount higher than the N11.94 trillion recorded during the corresponding period of 2019.

The fourth quarter record was also higher than the preceding period by 20.76 percent. The households spent N11.52 trillion in Q3 of last year.

Related Topics:Household consumption
Up Next