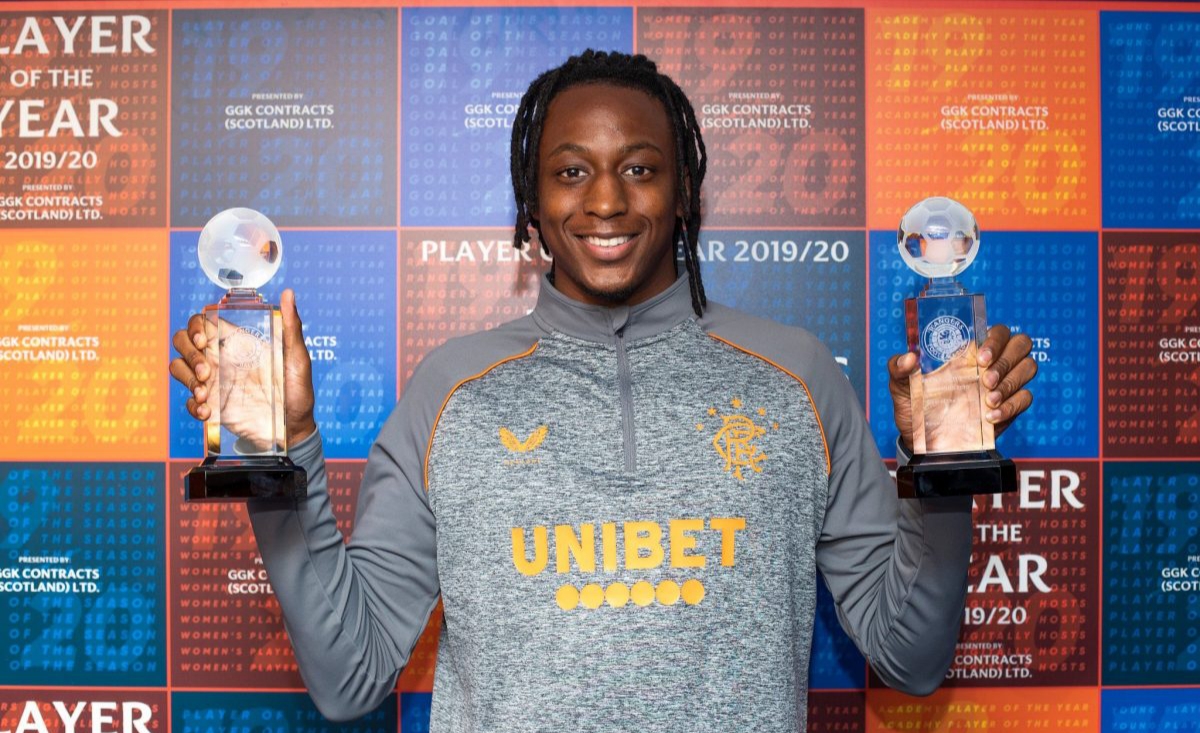 Super Eagles and Rangers of Scotland star, Joe Aribo has expressed his excitement following the winning of two key awards at the club.

The 24-year-old had a superb campaign, having linked up with Rangers from Charlton Athletic last summer.

He scored nine goals in 48 appearances for the club this season, to help Rangers remain in the Europa League and also finish second in the league.

Aribo was one of Rangers’ best players in pre-season games ahead of the 2020/21 season.

The midfielder scored two sublime goals in the games against Motherwell and Coventry City.

The Scottish league season will begin on Saturday, with Rangers opening their campaign against Aberdeen.

Rangers are also in the last 16 of the Europa League.