‘How come this man was not a thief until he died?’ Former First Lady, Maryam Abacha says her late husband never stole | Ripples Nigeria 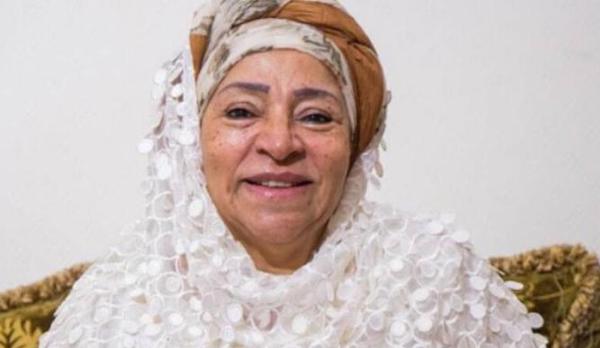 The federal government had in March received $311million from the United States and the Island of Jersey as part of funds recovered from the family of the late dictator.

In a chat with journalists in Kano, the ex-first lady said it was evil to speak ill of the dead.

Mrs. Abacha claimed that her late husband helped a lot of people who had stopped greeting her.

“He worked in Kano and he planted Kano people in several places. But there are people he helped a lot but they are not even greeting me now for no reason. They just hate us. But why? It is haram and Allah is watching us,” the ex-first lady added.