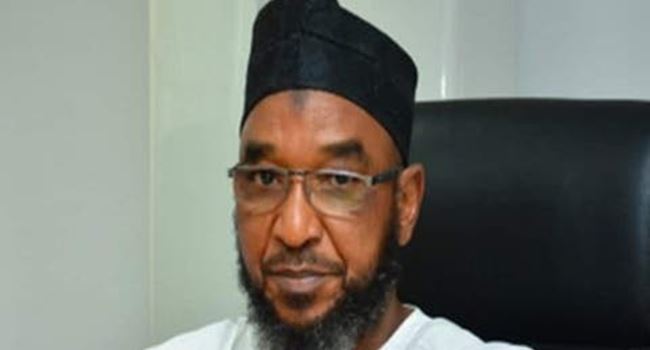 The Independent National Electoral Commission (INEC) has applauded the media for its sustained campaign during the Edo and Ondo states governorship elections.

According to the electoral body, the role the media played helped in averting violence during the elections.

The acting Chairman of the Commission, AVM Ahmed Mu’azu, who stated this during the Commission’s quarterly meeting with media organisations in Abuja on Wednesday, said the media contributed positively and played vital roles in the successful conduct of the elections.

He said: “On the Edo and Ondo elections, the commission must place on record, the tireless and sustained campaign by the media against electoral violence, before, during and after the elections. That level of campaign was unprecedented in our recent electoral history.

“The media did not only kept the imperative of peaceful election in the front burner but also kept the spotlight on all political parties and their candidates throughout the elections.

“The commission acknowledges this positive contribution and looks forward to improved partnership and support, as we continue our collective strides towards the consolidation of credible elections and our democracy as a whole.”

Mu’azu further stated that the meeting with the media was to consult with the journalists on the 15 by-elections in 11 states, earlier scheduled for October 31 which were suspended because of the #EndSARS protests and volatile security situation in the country.

He also disclosed that INEC had resolved to resume voters’ registration exercise nationwide in the first quarter of 2021.