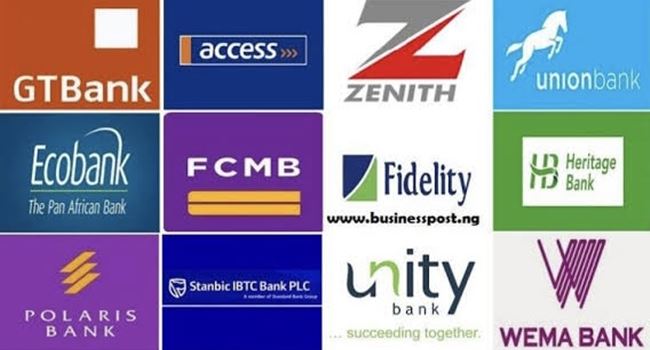 The Central Bank of Nigeria (CBN) initially envisioned agent banking as the solution to meet the needs of underbanked communities in the country, providing bank services to underserved areas where financial institutions have no brick and mortar.

Going by this purpose, one would expect agent banking to be situated mostly in the rural areas, and not urban environments saturated by banks. But that’s not the case.

In Nigeria today, there are over 150,000 agent banking outlets. While the rural and urban area share is not of public knowledge, one thing is clear; there is now more agent banking than banks in urban areas.

What you need to know first

First of all, have no fixation of your understanding of what PoS (Points of Sale) is, as in Nigeria, it is used mostly for a different purpose, which is agent banking.

Why is agent banking taking over banks role in urban areas?

There are claims that the banks are using agent banking to cover up losses caused by the CBN policy on Automated Teller Machine (ATM) charge, which was announced in December 2019.

CBN slashed ATM charge by 46.15 percent to N35, from N65, and also ordered banks to charge the fee on only third withdrawal within one month, as against the regular charge.

This policy has impacted bank revenue, and agent banking seem to be the glue blocking the revenue leak caused by the ATM policy, reason in Nigeria now, most mom and pop stores have turned into agent banking.

Today in Nigeria, there are over 307,000 Point of Sale (PoS) machines since it was introduced in 2013, although, according to the Nigeria Interbank Settlement (NIBSS) data, only 167,000 PoS are active, against 30,000 Automated Teller Machines, and over 6,000 bank branches. Does this speak volume yet?

Also, FCMB has over 1685 agent banking, Access Bank records over 100,000 agent app downloaded, UBA has over 50,000 downloads, while Zenith Bank agent app has been downloaded 100,000 plus. Data shared are according to Google Playstore.

Read also: We are determined to rid Nigerian banks of fraud – EFCC

And, amid the rise in Agent Banking is deteriorating ATM service, which greets customers with “Temporary unable to dispense cash”, while the agents in the shop near the bank ATM have enough cash to go round the same urban community.

Onyeagwu told Ripples Nigeria correspondent that banks are not circumventing with PoS, rather using the agency banking to extend bank footprint.

“That is not the reason you have so many PoS in the emergence of agency banking system.

“Agency banking platform is helping to accelerate financial inclusion and it’s helping banks to extend their footprint to the nooks and crannies. So it got nothing to do with circumventing CBN cashless policy. That’s not correct.”

“The industry has come up with the process of addressing withdrawal challenges, and there are now processes you can take for reversal and recovery within 24hours, that is what the industry is actually doing.”

“Not that banks are using the ATM withdrawal process to actually fix loss cause by any process,” he added, towing the same line with Onyeagwu.

It’s true that mobile money operators are extending bank footprint, with banks like Standard Bank and Stanbic IBTC choosing to grow their agent banking business rather than build more branches.

However, when you observe closer, this means less ATM points across Nigeria, and more PoS points, translating to reduced cost and more turnover for the commercial banks.

Airtel, MTN get licenses to operate as Payment Service Banks