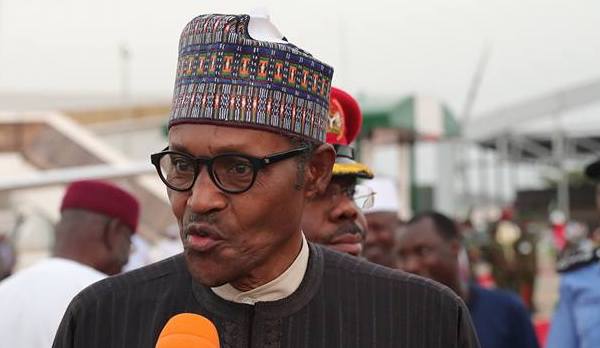 The presidency has provided details of how $1billion removed from the excess crude account (ECA) for security in the country was spent.

Ripples Nigeria had reported how on July 21, the Peoples Democratic Party (PDP) asked President Muhammadu Buhari to immediately explain to Nigerians what his government did with the money withdrawn from the ECA in 2017 for security purposes.

The opposition party was responding to an alleged confession by the National Security Adviser (NSA), Gen. Babagana Mongunu (rtd), that he did not know the whereabouts or disbursement of the money.

Senior special assistant to the president on media and publicity, Garba Shehu, in a statement issued on Monday explained that the money was not released to the Ministry of Defence, instead, it was domiciled at the Central Bank of Nigeria.

Shehu who noted that there is a balance of $123,111,571.29, said part of the spent fund was expended on the purchase of a dozen fighter aircraft for the air force and other military equipment for the Nigerian army and navy.

The presidential spokesman mentioned that no contractor has been involved in the procurement made.

He added that the equipment will be delivered within six months and two years.

READ ALSO: PDP TO BUHARI: Tell Nigerians what you did with $1bn taken from ECA for security

The statement read: “The record we have is that the Buhari’s administration paid $496,374,470 for a dozen Super Tucano fighter aircraft for the Air Force in a direct, government-to-government – no contractors or commission agents – transaction with the government of the United States of America. They are due for delivery in 2020.”

“Various other military procurements for critical equipment have been made. These are for the Nigerian Army and the Nigerian Navy, amounting to $380,513,958,71.

“These procurements include money for the purchase of Navy Lynx helicopters. Total amount spent so far is $876,888,428.71. The equipment paid for have due dates of delivery of between six months to two years.

“In cases where the Nigerian government dealt with equipment manufacturers, their home governments have in all cases given guarantees to the federal government.”

Shehu refuted claims by the Peoples Democratic Party (PDP) that the money was missing.

“We note that the PDP made so much of a report claiming that the National Security Adviser (NSA) had declared the entire amount of $1,000 million as missing. The NSA will not have said this,” he said.

“I’m sure he has the correct story to tell. Without approval of end-user certification as issued by his office, no arms can lawfully enter Nigeria.”