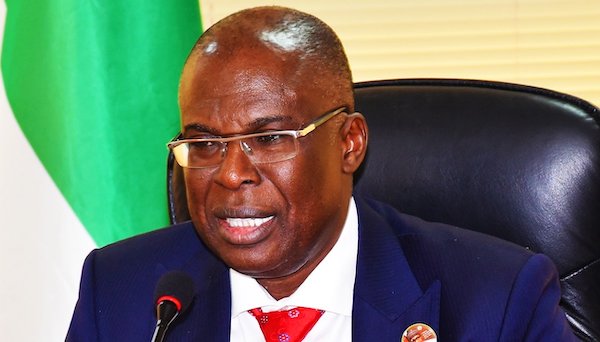 The Federal Government has assured Nigerians the loan collected for the rehabilitation of the Port Harcourt refinery would be repaid without difficulty.

The Minister of State for Petroleum Resources, Mr Timipre Sylva, on Sunday gave the assurance in reaction to the comments that have trailed the announcement of the project.

According to Sylva, only a fraction of the $1.5 billion earmarked will come as a loan from the African Export-Import Bank (Afreximbank) hence it won’t add significantly to the public debt which currently stands at N32.9 trillion.

“The government doesn’t intend to borrow all fund for the refinery, revenue of National Petroleum Corporation (NNPC) – Nigerian Petroleum Development Company Ltd (NPDC) – and others would contribute the money to be used for the project,” he stated.

Sylva who was speaking to Channels TV, gave a breakdown of how the money would be sourced, “The NNPC is going to spend about $200 million from its internally generating revenue sources, while the Federal appropriation will put in about $800 million and it is already broken down into three parts.”

“Going by the way the project was structured, the operations of the refinery would pay back the funds to be used,” he reaffirmed.

Related Topics:#featuredFGPH refinery rehabilitation
Up Next