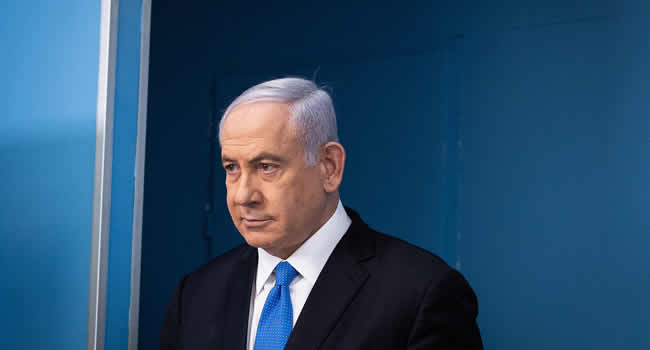 Human Rights Watch (HRW) has accused the Israeli government of committing crimes of apartheid and persecution against Palestinians with its continued occupation of Palestinian territories.

In a 213-page report published on Tuesday, the United States-based advocacy group said the term apartheid was generally used in a “descriptive or comparative sense in relation to Israel and the occupied Palestinian territories, and as a warning of what might happen if current trajectories with regard to Palestinians continue.”

HRW also noted that despite decades warnings that the threshold into a crime against humanity has already been crossed, “the Israeli government has demonstrated an intent to maintain the domination of Jewish Israelis over Palestinians across Israel and the occupied Palestinians territory.”

The report added:
“That intent has been coupled with systematic oppression of Palestinians and inhumane acts committed against them. When these three elements occur together, they amount to the crime of apartheid.”

The report has, however, angered the Israeli government as the Ministry of Foreign Affairs called it “fiction” and said the claims were “preposterous and false.”

“Human Rights Watch is known to have a long-standing anti-Israeli agenda, actively seeking for years to promote boycotts against Israel.

“This report is yet another part of the organization’s ongoing campaign … with no connection to facts or reality on the ground,” the ministry said in a statement.