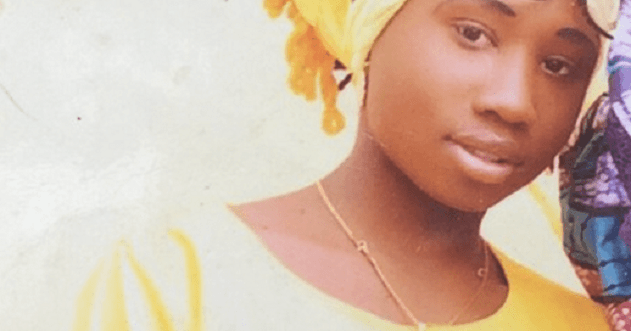 As part of the steps put in place to push for a fast track in the release of Leah Sharibu, one of the 110 girls abducted by Boko Haram, prayer vigils have been set up by hundreds of people at Nigeria’s mission house in the United Kingdom and United states.

According to reports, activities in some states like Abuja, Jos, Lagos, Yola and Port Harcourt will be set up on Tuesday, May 14, 2019 to commemorate Leah’s anniversary and pray for her release.

Other events by Panam Music World, John Praise Foundation for Human Development and Prof. Mercy Ade-Davies International Foundation will be put in place as well as an event at the US Senate building on Capitol Hill today in Washington.

Recently, pupils of primary schools in Jos had a peaceful march and prayed for her safe return.

The President of Leah Foundation, Dr Gloria Samdi-Puldu who spoke at the rally appealed to the Federal Government to fulfil its promises of securing Leah’s freedom.

“It is also my hope that steps will be taken to give these youngsters the needed support for reintegration.”

Recall that Sharibu was abducted on the night of February 19, last year, alongside her schoolmates of Government Science college, Dapchi in Yobe state.

However, the teenager was not released by her captors because she refused to denounce her Christian faith, while the other girls were freed by the terrorist group.