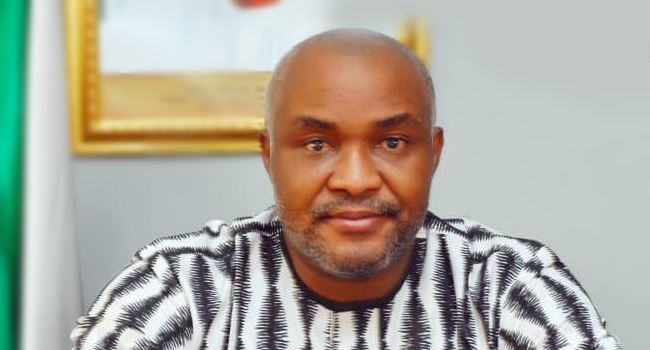 The Human Rights Writers Association of Nigeria (HURIWA) has criticised the Federal Inland Revenue Service (FIRS) over the imposition of over N70m as Company Income Tax on not-for-profit civil rights bodies.

According to HURIWA, this act was tyrannical and was in consonance with the attempts by the Federal Government to quieten social justice advocacy and independent voices.

Ripples Nigeria gathered that the FIRS had written HURIWA, stating that it had reviewed the organisation’s Tax compliance status and found it to be Dormant with no returns filed.

FIRS further informed HURIWA that the penalties for Companies Income Tax (CIT) has been computed and amounts to N5.655m, while the penalty for Value Added Tax (VAT) is N69.280m and advised it to pay immediately to avoid further measures to enforce compliance, as prescribed in the Tax laws.

However, in its response on Saturday in Abuja, the National Coordinator, HURIWA, Emmanuel Onwubiko alleged that FIRS is on a witch-hunting adventure against the organisation.

Onwubiko explained that this was due to a critique of the FIRS issued via a media interview, where the newspaper sought HURIWA’s opinion regarding its findings that the federal tax agency earmarked a humongous amount in their 2021 budget as entertainment expenses to be paid by taxpayers.

He said: “How can FIRS that has no power of oversight over CSOs be demanding payment of Company’s Income Tax from a body that Corporate Affairs Commission directed by law not to ever engage in business or any profitable venture? This is insanity taken too far by FIRS and our legal people will be following up soon on this madness of government rascality.

“This is an attempt to muzzle free speech because, on many occasions, prominent Federal Government officers had approached HURIWA’s national coordinator to slow down on our criticisms of the failures of President Muhammadu Buhari’s administration.

“And because they failed to get us to compromise and be silent, the FIRS think it can use the illegal methodology to intimidate, harass and force us into silence.”