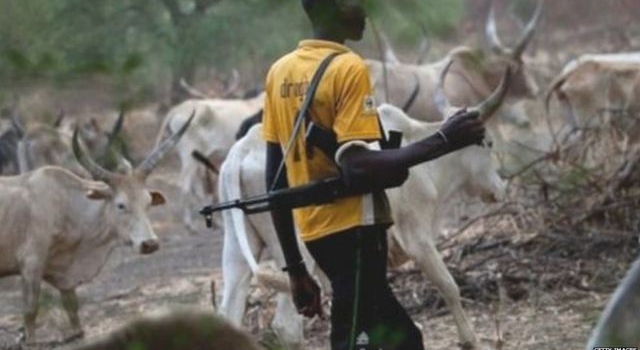 The group expressed worry over why the government had failed to prosecute or secure the conviction of insurgents or terror financiers.

HURIWA’s National Coordinator, Comrade Emmanuel Onwubiko, in a statement, said many Nigerians might not bother to take the Federal Government seriously when it recently announced a N95 million bounty on 18 wanted terrorists.

He said: “The bounty placed on the so-called wanted terrorists is surprising. The government claimed to have arrested some of the Owo attackers. But till date, no one has been charged for the terror attack where over 40 worshippers were gruesomely killed.

“Also, perpetrators of the Kaduna-Abuja train attack of March 28 have not been apprehended. Not one, despite the release of the last batch of their abductees on October 5.

“For years, the Federal Government has failed to arraign about 400 alleged Boko Haram sponsors and financiers arrested in Kano, Borno, Abuja, Lagos, Sokoto, Adamawa, Kaduna and Zamfara, despite the conviction of their co-conspirators by the United Arab Emirates.”

“Terrorists are busy staging naming ceremonies in Zamfara, yet the government is deceiving itself asking Nigerians to look out for terrorists.

“This government needs to convince Nigerians that it is committed to waging war on terror in the real sense; then support for the counter-terror war will flow naturally.”