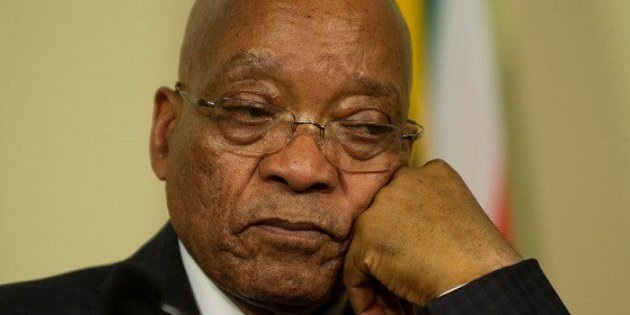 South Africa’s former president Jacob Zuma has accused foreign intelligence agencies of plotting to paint him as king of corrupt people as he appeared before a judicial inquiry into the mass looting of state funds.

According to The Guardian, the 77 year-old Mr Zuma on Monday was asked to respond to allegations that he oversaw the ransacking of government coffers and allowed cronies to pick ministers and shape policies in return for favours.

Read also: Iran ready for talks with US if sanctions are lifted, President Rouhani says

In typically bombastic style the former leader opened his evidence by claiming the inquiry was part of a character assassination plot against him driven by foreign spy agencies. “I have been vilified, alleged to be the king of corrupt people,” he told the inquiry.

Mr Zuma said claims that he helped the Guptas, a business family, loot the state during his rule were an exaggeration that enemies used to unseat him as he began testimony at the inquiry.