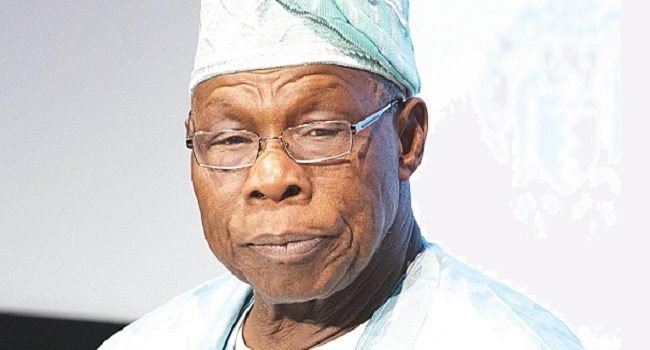 Former President Olusegun Obasanjo says his role in Nigerian politics is that of a watchman.

Obasanjo was quoted as saying this on Thursday in Abeokuta, the Ogun State capital, while receiving Yabaji Sani, presidential candidate of the Action Democratic Party (ADP).

The former president said he would always raise the alarm on challenges in the country.

“It is undemocratic, the attitude of some politicians who heat up the polity by undermining and denigrating other Nigerians, through thuggery and harassment of innocent citizens,” he said.

“My role in Nigerian politics would be that of a watchman who is expected to be vigilant and raise the alarm whenever it is necessary.”

Obasanjo is known to be critical of sitting presidents.

Sani told the former president that his decision to contest for the presidency was borne out of the frustration of Nigerians, bad leadership and insecurity.

“We are in a country where the security of citizens is no longer guaranteed giving the crime rate we experience on a daily basis, especially insurgency, armed robbery and kidnappings across the country,” Sani said.