I blame Buhari for handling EndSARS protesters lightly, he should use iron fist on them —Coomassie | Ripples Nigeria 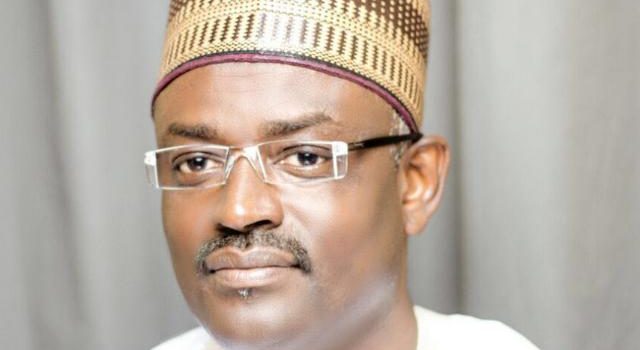 Ambassador Hussani Coomassie has suggested that President Muhammadu Buhari should employ the use of force to quench the ongoing protests against police brutality in many parts of Nigeria by EndSARS protesters.

Coomasie, who was the deputy national coordinator of Buhari’s Campaign Organisation in charge of the entire North during the last general elections said he blamed Buhari for taking things lightly with the EndSARS protesters.

He stated this in a video of him trending on social media, in which he wondered why the likes of a former Minister of Aviation, Femi Fani-Kayode, would be demanding that President Buhari must resign.

While he asked if former President Olusegun Obasanjo would have tolerated the ongoing protest, Coomassie said Buhari should have handled the protesters with an iron fist.

“That because EndSARS has succeeded, or that police have accepted or that the president has succumbed to them, so let go. The next line of action is IGP …, Fani-Kayode is saying the president must go – a democratically elected president?

“You dare not try it. Can you try this nonsense during Obasanjo’s time? I blame Buhari for taking things lightly. There are certain things that should be handled with an iron fist. Vladimir Putin, said you should take a necessary process to deal with irregularities, not due process.

“There are certain times due process does not work but necessary. That in whichever way your country will be in peace handle it. If the police fail to do what they are supposed to do, bring the military, if they fail, we, the patriotic citizens, will go against the miscreants. We face them, let there be an end to all these nonsense. Then I think, with that, we can be able to achieve our goal”, he said.

Related Topics:#EndSARSBuhariHussani Coomassie
Up Next